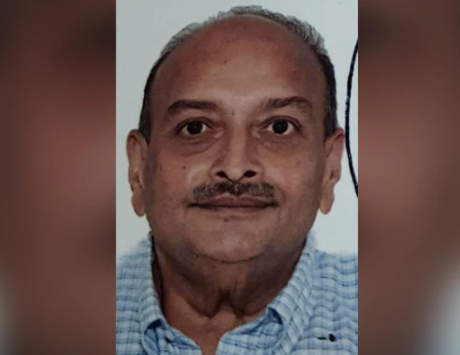 (Dominica News Online) High Court Judge, Justice Birnie Stephenson, has issued a gag order restricting information or comment from being made public by the attorneys involved in the case of the Indian fugitive Mehul Choksi.

Choksi is wanted by the India’s judicial authorities for criminal conspiracy, criminal breach of trust, cheating and dishonesty including delivery of property, corruption, and money laundering.

The businessman, who took citizenship of Antigua and Barbuda in 2017 using the Citizenship by Investment Programme before fleeing India in January 2018, was reported missing in Antigua and Barbuda on Sunday by his wife, which prompted a police search for him. However, it was later confirmed that Choksi was is in the custody of the Criminal Investigation Department (CID) in Dominica.

A team of lawyers in Dominica comprising Julien Prevost, Wayne Norde, Wayne Marsh and Cara Shillingford-Marsh who were engaged by Choksi’s Antigua-based attorney, Justin Simon to represent him in Dominica, complained that they were denied access by members of the Commonwealth of Dominica Police Force (CDPF) to speak with their client and the authorities were attempting to have Choksi removed from Dominica and returned to Antigua.