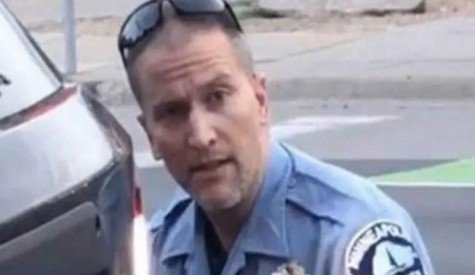 MINNEAPOLIS (AP) — A Minnesota judge cited safety concerns Friday as he issued new conditions of release for an ex-Minneapolis police officer charged in the death of George Floyd that would allow him to live in a neighboring state while he awaits trial.

Derek Chauvin posted $1 million bond on Wednesday and was allowed to walk free from the maximum security state prison where he had been held for his safety since shortly after his arrest. Floyd died after Chauvin, who is white, pressed his knee against Floyd’s neck for several minutes even after the handcuffed Black man pleaded for air before his death May 25. Chauvin was later charged with second-degree unintentional murder, third-degree murder and second-degree manslaughter.