Jury selection to start in trial over Ahmaud Arbery’s death 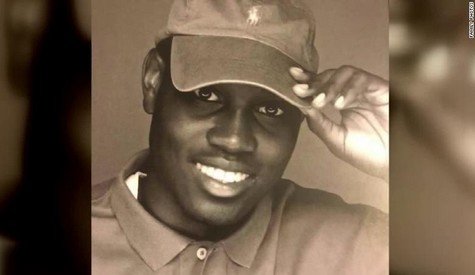 BRUNSWICK, Ga. (AP) — Hundreds of people were ordered to report for jury duty Monday in Georgia for what could be a long, laborious effort to find jurors to hear the trial of three white men charged with fatally shooting Ahmaud Arbery as he was running in their neighborhood.

The slaying of the 25-year-old Black man sparked a national outcry fueled by graphic video of the shooting. Father and son Greg and Travis McMichael and their neighbor William “Roddie” Bryan are charged with murder and other crimes in Arbery’s death on Feb. 23, 2020, just outside the port city of Brunswick.

“This is 2021, and it’s time for a change,” Marcus Arbery Sr. said in an interview. “We need to be treated equally and get fair justice as human beings, because we’ve been treated wrong so long.”