Kabul Near Standstill on Day One of the Taliban’s Emirate 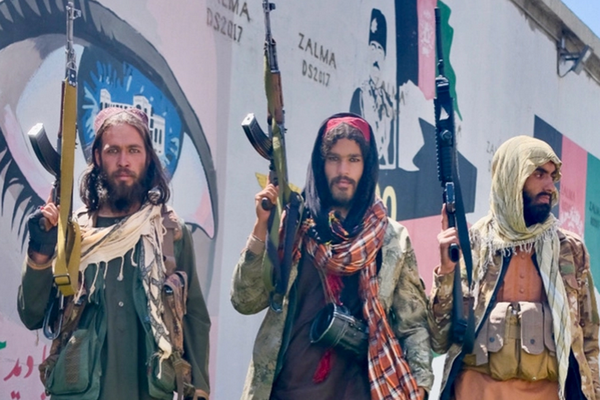 (Al Jazeera) Kabul, Afghanistan – The first day of what the Taliban calls the “Islamic Emirate of Afghanistan” saw Kabul, a bustling metropolis of six million, turn into a slow, male-dominated city without police or traffic controls and with shuttered businesses everywhere.

A city that only 48 hours ago was jam-packed with cars and hundreds of people lining up outside banks, visa processing offices and travel agencies, had come to a near standstill.

Remnants of the Western-backed Islamic Republic of Afghanistan, built over 20 years of international support, linger. The dividers and K9 cages of police checkpoints were still standing, but unmanned.

The giant explosives scanners still stand, but with no one to operate them. Streets leading to the airport road were jammed with no traffic police to direct them.

The most glaring difference is the city’s new inhabitants: Taliban fighters who had come from all over the nation’s 34 provinces. They could be seen proudly waving their black-on-white flag and displaying their guns from the very four-wheel drives that used to be sent across the country to hunt them down.