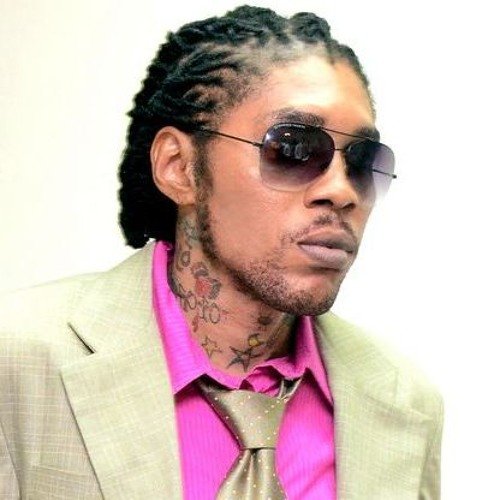 (Jamaica Observer) A cellphone belonging to incarcerated dancehall deejay Vybz Kartel — and which featured prominently in his 2014 murder conviction — was recently examined by defence attorneys, according to high-profile lawyer Bert Samuels.

“[Vybz] Kartel’s phone was recently examined by defence experts. Though it’s Kartel’s, it was used against Campbell,” he said.