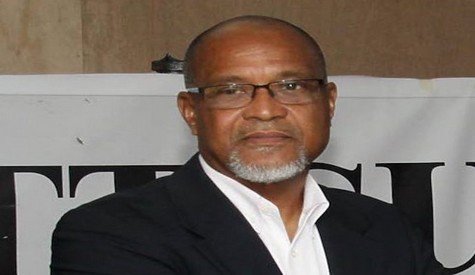 (Trinidad Guardian) Four days after the embattled T&T Football Association (TTFA) president William Wallace and his United TTFA executive team won their controversial lawsuit against FIFA in the T&T High Court when Judge Carol Gobin ruled that FIFA’s move to appoint a Normalisation Committee led by businessman Robert Hadad to replace Wallace and his team was illegal, null and void and of no effect, Keith Look Loy, a former national youth player, who was instrumental in the United TTFA team battle in every aspect and at every stage, has resigned.

His resignation also comes less than 24-hours after Wallace and third vice-president Joseph Sam Phillip met Prime Minister Dr Keith Rowley, Stuart Young, the Minister of National Security and Shamfa Cudjoe, the Minister of Sport and Community Development at the Office of the Prime Minister at the Diplomatic Centre in St Ann’s to find a way forward for the sport.

Look Loy, who has been at the centre of all the United TTFA decisions leading up the TTFA elections on November 24, 2019, and then challenging

The former FIFA employee, who raised administrative concerns of the David John-Williams-led administration, that led to the formation of the United TTFA, resigned his positions of T&T Super League president and member of the Board of Directors of the TTFA yesterday amid criticisms of his team’s success at the court from many, including Prime Minister Dr Keith Rowley. Look Loy in an eight-page resignation letter yesterday said he has run his race, in not only the battle for rightful leadership of local football against the FIFA but in football as a whole.