King Hollywood captures Senior Kaiso Monarch title back to back 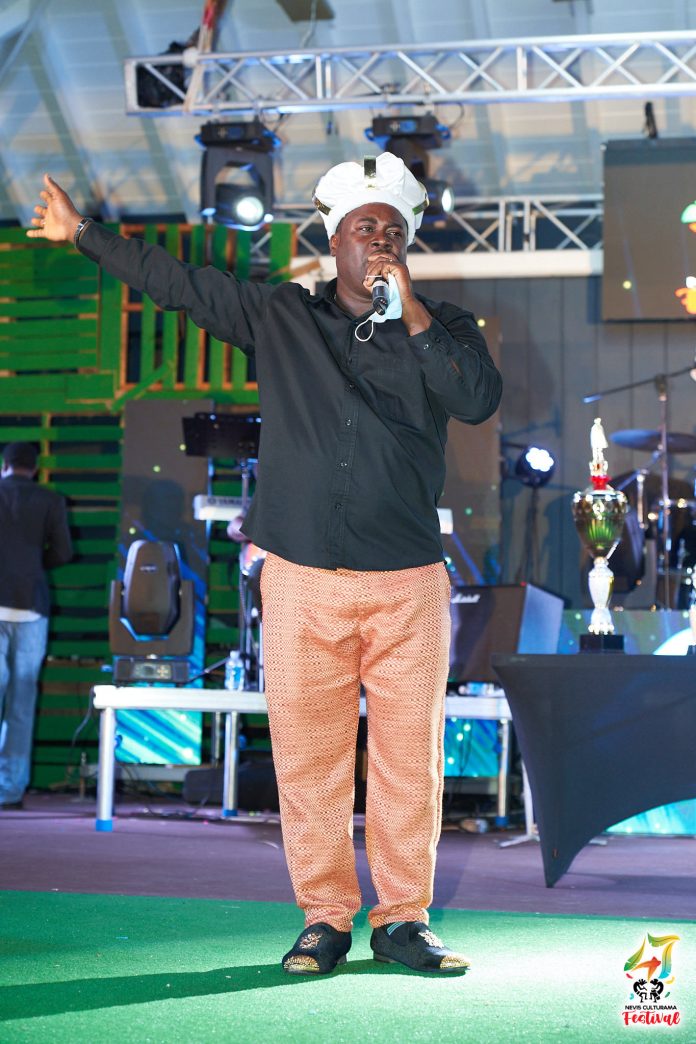 St. Kitts and Nevis (WINN): King Hollywood has created history as the first Calypsonian to be crowned back to back at the TDC sponsored Senior Kaiso Finals Competition.