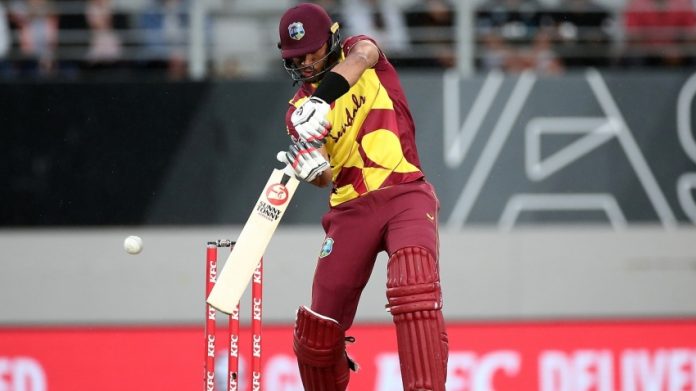 KINGSTON, Jamaica (CMC) – Opening batsman Brandon King, who helped West Indies avoid a whitewash in their T20I series against New Zealand, believes his side can learn from their opponents’ focus and concentration on the field.

King, who scored a superb 53 in the third and final match of the series at Sabina Park in Kingston on Sunday, said the Black Caps’ victory in the first two matches, as well as that of India in the preceding three-match series which the Caribbean side lost 3-0, resulted from them “doing the right things for longer”.

“These are two top teams that we’ve played against. They’ve won more games because I think they’ve done the right things for longer in the games and we can adopt a part of that into our game and that’s what we tried to do today,” he said in a post-match interview, adding that, as professionals, the West Indies players had to find their own motivation.

“If you look at the teams that are doing well nowadays, their concentration and focus throughout the game [are] good and we need to adopt some of that,” King added.

This, King said, could improve the West Indies’ game in limited overs series and bring them closer to the better teams.

Looking ahead to the three-match ODI series against New Zealand starting on Wednesday at Kensington Oval, he said that while the team was not necessarily under pressure, they need to stay focused as those games are important to secure points ahead of the 2022 Cricket World Cup scheduled to be played in Australia from October 16 to November 13.

Playing in the series for the first time after missing the first two matches due to injury, the Jamaican reached his maiden half-century off 30 balls in the 12th over.

He thrilled in his first match for West Indies in front of his home crowd, with four fours and three sixes, as he posted an entertaining 102 for the first wicket with fellow opener Shamarh Brooks, who counted three fours and two sixes in a calculated knock off 59 balls.