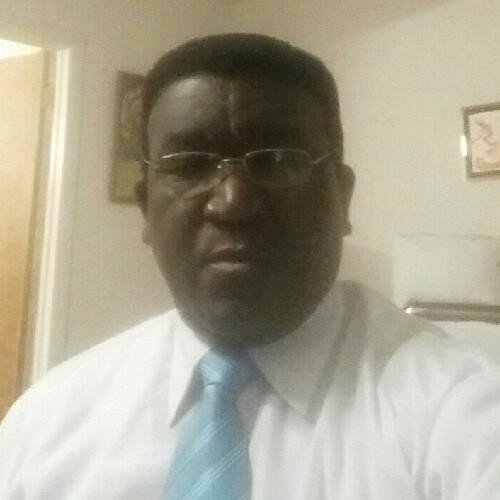 (Press release) Irvin Sweeney, known in the local calypso circles as King Sweeney has adopted the National FLOW Junior Calypso Monarch Competition for the next three (3) years. The proposal, which was submitted to the St Kitts Nevis National Carnival Committee (SKNNCC) includes trophies and cash prizes for the winners starting during Sugar Mas 51.

Mr. Sweeney, who was a major influence in the advent of the Junior Calypso
Competition, stated, “I should quickly confess that although I had great
success in competing from 1970 to 1983 for the Senior Calypso Monarch, my greatest
satisfaction was my contribution to youth calypso, and being afforded the opportunity
to pilot the introduction of the National Carnival Youth Calypso Competition in 1973”

He continued “I also acknowledge with gratitude, that the mission of identifying and
molding our emerging talent in the 1970s, served to elevate the overall standard of the
calypso art form, throughout our Federation. Considering the extraordinary challenges
we face, at this time, to motivate our young people struggling to cope with this “new
normal” resulting from Covid-19; and in light of my anxiety over the continued
advancement of Youth Calypso in St. Kitts, I wish to offer a small incentive”.

The Youth Calypso Monarch Awards will include De King Sweeney Youth Calypso
Monarch Trophies and a cash award of EC$1973.00, symbolic of the year in which
the National Carnival Youth Calypso Competition was officially introduced. The cash
prizes would be broken down into the following denominations…$1000 for the Winner,
$550,00 for the first runner-up, and $423 for the second runner-up. All three (3) cash
prizes and trophies will be distributed on the night of the competition.

SKNNCC chairperson, Shannon Hawley declared her gratitude to King Sweeney for his
contribution to an area of Carnival that has had major challenges for quite some time.
She said calypsonians such as Kut, Starshield, Ranger, Monarch, Jackie, Konris, and
Hollywood, to name a few, would not be with us today without the input of King
Sweeney.

The FLOW Junior Calypso Monarch will be held at the Circus, downtown Basseterre on
Friday, December 9, 2022, as part of the series of Festive Fridays.