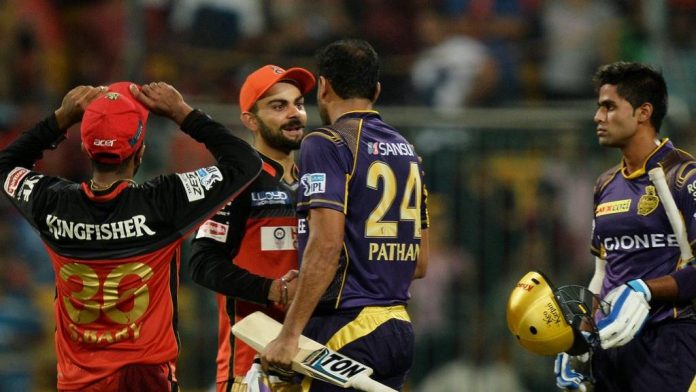 “For several years now, we have been expanding the Knight Riders brand globally and closely watching the potential for T20 cricket in the USA,” Khan said in a statement.
“We are convinced that Major League Cricket has all the pieces in place to execute on its plans and we look forward to making our partnership an enormous success in the coming years.”