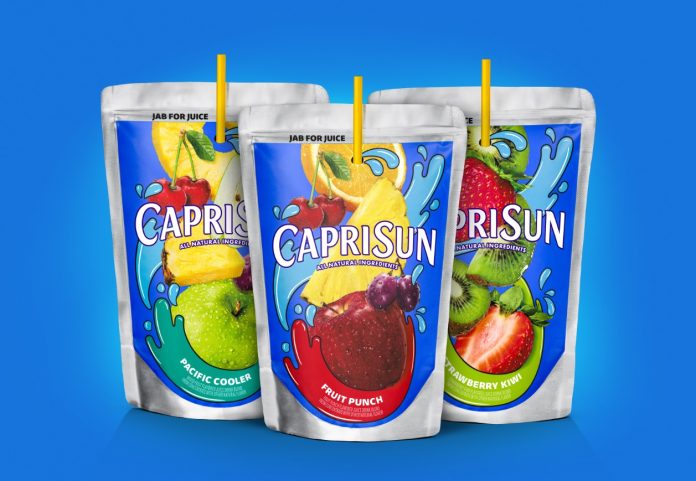 Kraft Heinz co-headquartered in Pittsburgh and Chicago, disseminated a statement on Friday, August 12, revealing that the company is working assiduously with retailers to remove from circulation a total of 5,760 Capri Sun Wild Cherry flavored juice pouches.

The company informed that accidentally, a diluted cleaning solution that is usually used on its food processing equipment contaminated the Capri Sun juices. This was only discovered after several consumers complained of an unusual taste in the Capri Suns. The affected Caprisun packages are marked “Best when used by June 25, 2023.”