Labour Challenges State of Emergency In Court, Sues ZIZ For Breach of Constitutional Rights of Labour Party and Its Candidates 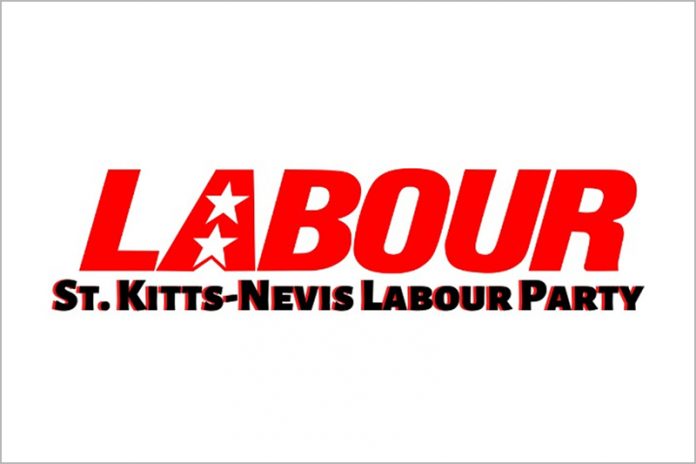 Earlier today, Wednesday, May 27th 2020, The St. Kitts-Nevis Labour Party, through its Representatives Hon. Konris Maynard, the Hon. Marcella Liburd and the Rt. Hon. Dr. Denzil Llewellyn Douglas served the Attorney-General and ZIZ Broadcasting Corporation with a constitutional claim filed in the High Court of St. Kitts and Nevis on the 22nd and 27th
May, 2020 seeking an injunction against the Government of St. Kitts and Nevis and the ZIZ Broadcasting Corporation for infringement of the rights and liberties of the St. Kitts-Nevis Labour Party, its candidates and supporters, and the people of St. Kitts and Nevis in general. These documents were served on the Attorney-General at 9:17 am and on ZIZ at 9:35 am.

The claim calls for an urgent hearing of the Court and seeks a declaration that the State of Emergency Resolutions published by the Government on 18th April and 13th May 2020 are unconstitutional, and thus, null, void and of no effect as it was passed contrary to the section 19(7) of the Constitution, which requires a specific period to be stated.

In addition, the St. Kitts-Nevis Labour Party Representatives have asked the Court to declare that the COVID-19 Emergency Regulations published by the Government on 8th May are unlawful, disproportionately restrictive, and discriminatory against the St. Kitts-Nevis Labour Party and its supporters. These laws enacted by the Harris Administration violate the fundamental rights and freedoms of the people of St. Kitts and Nevis, and were made purely for the purpose of limiting the said rights and freedoms of the Opposition St. Kitts-Nevis Labour Party and its supporters, in an attempt to give an unfair advantage to the Government in the upcoming Parliamentary Elections. All current and future
measures (including closed borders and mandatory quarantine) to protect public health and safety or prevent a second wave of Covid-19 can be effectively managed under the Public Health Act.

Over the last nine days since the announcement of the elections, despite the Emergency Regulations being in place, members of the Government and their supporters have been gathering in large numbers for political meetings (both indoor and outdoor meetings), while the police have been directed by their ‘superiors’ to suppress similar opposition activity.
This is a colossal infringement of the democratic rights of the St. Kitts-Nevis Labour Party, its candidates and supporters which will not be tolerated.

The St. Kitts-Nevis Labour Party has also filed for an injunction against the Government-owned media house, ZIZ Broadcasting Corporation (ZBC) for violating its rights to equality before the law, freedom of speech and expression, freedom of association, and freedom from discrimination. Maynard, Liburd and Douglas seek the injunction against ZIZ
because ZIZ continues to discriminate against the Labour Party and its supporters as a result of their political views.

This discriminatory behaviour by ZIZ is also geared towards giving an unfair advantage to the parties that form the Government. To date, ZIZ refuses to cover in its news the political views and events of the Labour Party or to give equal access to the only State-owned media on the same or similar terms as the Government.