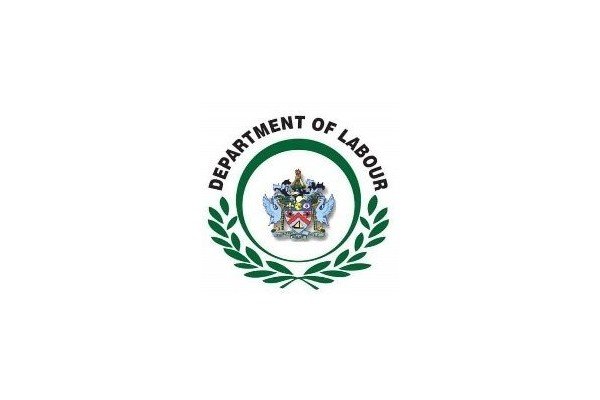 St. Kitts and Nevis (WINN): An image making the rounds on social media suggested that the upcoming holiday on Monday, January 3, would be a regular working day. 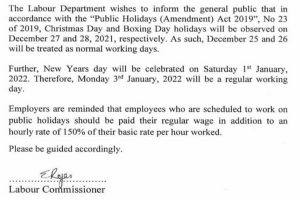 The Labour Department subsequently sent out another statement reminding the general public that staff working on the upcoming holidays, January 1 and 3, should be paid twice their normal rate in accordance with The Statutory Rules and Orders No. 35 of 2008.

The same was applicable for December 25 and 27.