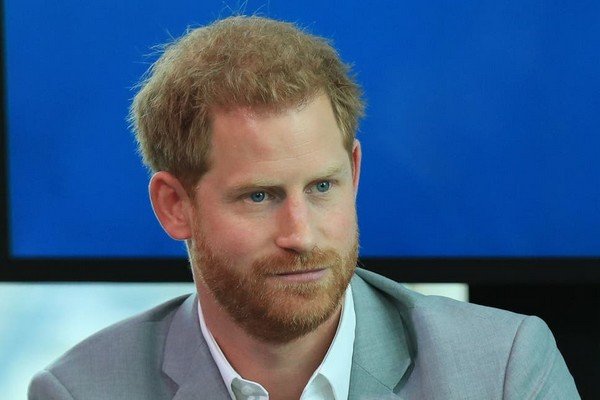 “The Me You Can’t See” series, co-created and produced by Harry and Winfrey, will feature stories from high-profile guests and others across the world about mental health and emotional well-being issues, Apple TV+ (AAPL.O), the streaming service which will air the programmes from May 21, said on Monday.

Winfrey said the series aimed to spark a global conversation, and replace the shame surrounding mental health with wisdom and compassion. Among those participating will also be basketball players DeMar DeRozan from the San Antonio Spurs and Langston Galloway from the Phoenix Suns, Apple said.

“The majority of us carry some form of unresolved trauma, loss, or grief, which feels – and is – very personal,” Harry, Queen Elizabeth’s grandson, said in a statement.