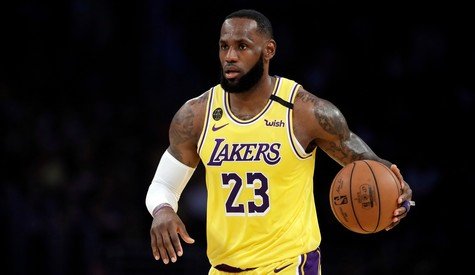 (Reuters) – An unexpected NBA Finals matchup between the LeBron James-led Los Angeles Lakers and Miami Heat begins this week, capping an unprecedented season interrupted by the COVID-19 outbreak before resuming without fans at Disney World in Florida.

This year’s showdown marks the first NBA Finals between two teams who missed the playoffs the previous season and it is the Lakers, powered by three-times champion James and Anthony Davis, who are favored in the best-of-seven games series.

James, who has reached nine of the last 10 NBA Finals, won his first two championships with Miami in 2012 and 2013, picked up a third in 2016 with Cleveland and joined the Lakers in 2018 with the goal of restoring the franchise’s glorious past.

The West’s top-seeded Lakers last appeared in the NBA Finals in 2010 when they picked up the franchise’s 16th championship, one shy of the Boston Celtics’ all-time mark.