Large Scale Action Movie To Be Filmed On St. Kitts And Nevis 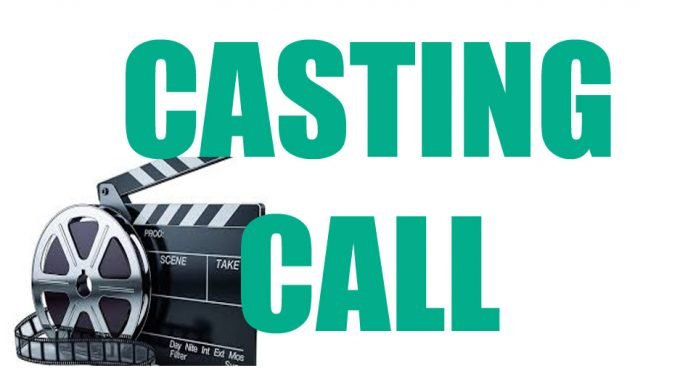 ST. KITTS AND NEVIS — 2021 may feel like something straight out of a movie but now’s your chance to star in a motion picture set for 2022! Following his award-winning film SUBNIVEAN and critically-acclaimed film CROOKERY, filmmaker Jonathan Perry’s upcoming production is set to film in the Caribbean. The classified production under the pseudonym title VARUNA will cast local actors in various starring and speaking roles.

Ohio-native Jonathan Perry is an award-winning filmmaker who began his early career in the film industry five years ago, writing scripts online for other filmmakers and selling the copyright to his work totaling $10,000. Perry is best known for his 2019 film SUBNIVEAN, which garnered critical acclaim and was subsequently acquired by Amazon Prime Video for international distribution, making him the youngest director on any major streaming service at the age of 17.

At the pandemic’s peak, 19-year-old Perry worked with government officials to create CROOKERY. The action movie is currently traveling the international festival circuit and gathering awards as the filmmaker initiates pre-production for his upcoming Caribbean movie. As the search for a cast commences, Perry is continuing his college gap year in Santa Monica, California to work with Simple Films and Activision Blizzard as a lead writer and director of the hit game, Call of Duty.

The live-action film will be using the Caribbean waters to replicate poaching culture in the Andaman Sea and thus needs a combination of ethnicities to cast. The motion picture is set for international theatrical release and will be filmed this May following all required pandemic safety measures. The auditions are virtual and submissions are being taken now. The production is seeking the following actors to cast in the film:

If interested in auditioning please email your name and full body picture to casting@muybridgefilms.com OR text the word “Casting” to +1 419-967-5171 and you will receive a reply with further information. The deadline to submit casting applications is February 28th, 11:59 PM EST. Actors must be in the appropriate age range of the part for which they are auditioning.