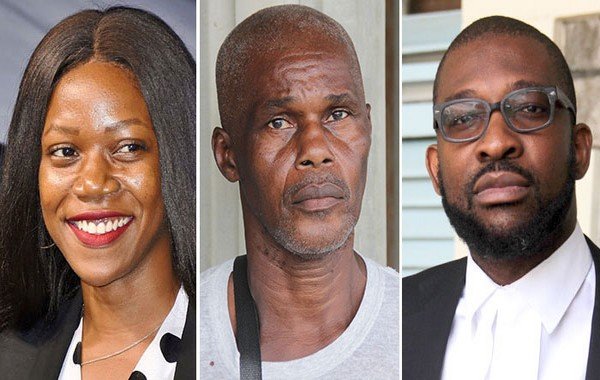 (iWitness News) Kay Bacchus-Baptiste, lawyer for shooting victim Cornelius John, who has been charged with threatening his wife and a government senator, is raising questions about which court will hear the charges.

John, government senator and deputy Speaker of the House of Assembly Ashelle Morgan, as well as assistant Director of Public Prosecution Karim Nelson have been summoned to appear before the Serious Offences Court today (Friday) to answer various charges.

The charges stem from an April 13 incident at Diamond Estate in which John was shot in the left leg.

Morgan is charged that she assaulted John with intent to commit wounding.