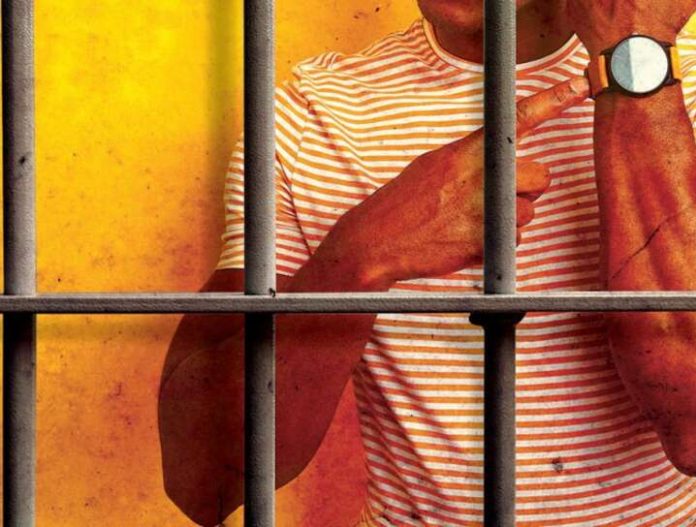 Kingston, Jamaica (Jamaica Observer) – The Government’s planned introduction of legislation to impose mandatory 30-year prison sentences for murder convicts has evoked scepticism from some members of the defence bar.

One senior defence attorney, Melrose Reid, is challenging the Administration to model El Salvador and take a frontal fight to criminals, rather than hide behind legislation.

“I am not saying Jamaica is not a scary place to live; you have to lock up inside your house. But why don’t they take the step El Salvador is taking instead of affecting the legislation? All the amendments to legislation has never reduced crime in this country,” Reid told the Jamaica Observer on Wednesday.

Reid was responding to Tuesday’s announcement by Prime Minister Andrew Holness in Parliament that legislation would be brought to amend the penalty for murder.

“My thoughts on the matter, though not yet finalised, but the thinking is that we should give 30 years minimum for murder. The minister of justice has been directed to bring forward these changes immediately,” Holness said, adding that his Administration is “very serious about murders”.