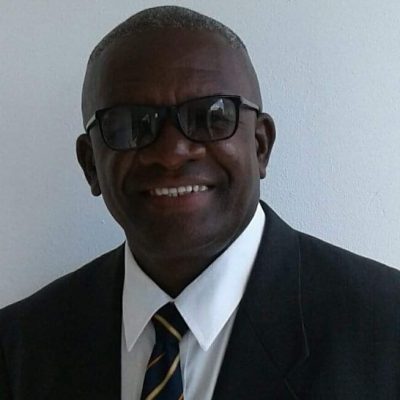 St Kitts and Nevis (WINN): Mr. Samuel Caines, Leader of the newly formed political party in Nevis, the Moral Restoration Movement, has weighed in on the ongoing political feud within Team Unity. He suggested that Team Unity should not salvage their relationship after all that has unfolded.

In a statement to WINN FM on Monday morning, April 25, Caines stated “The wounds are too deep and cannot be healed, besides, their utterances suggest personal hatred and severe mistrust which places the situation beyond redemption.”

The Deputy Prime Minister and Leader of the People’s Action Movement, the Hon Shawn K Richards has a slightly different outlook. Speaking to the Media, following the Press Statement on Tuesday morning April 26, Richards said negotiations are possible between the Prime Minister Dr. Timothy Harris and other Team Unity partners if the Prime Minister recognizes that he needs to come to the table in the good interest of the people of St Kitts and Nevis.

“If he (Dr. Harris) comes to the table, we are still open to negotiations.

Minister Richards also declared that if negotiations are successful with the Prime Minister the option is there to withdraw the Motion of No Confidence.

“If we are satisfied at the end of the day in terms of what we have negotiated with him, then of course, there is no need to go forward with the Motion of No Confidence.”

Over the past few weeks, conversations have heightened about the possibility of General Elections being held in St Kitts and Nevis in the very near future

Caines, the Leader of the Moral Restoration Movement, shared his opinion on what will be the best outcome for the General Elections.

“In my view, the best outcome in the soon to be held Federal Election is for one party to receive an overwhelming majority of seats to form the Government and avoid another coalition government in the immediate term; but I have a huge fear. If either PAM or PLP wins a majority of seats and forms the government, the party that is relegated to the opposition benches is likely to blame and accuse the other for contributing to its new position in opposition. As a consequence, I can foresee the leaders and their supporters spewing a lot of venom at each other which can potentially escalate and lead to severe political instability.”