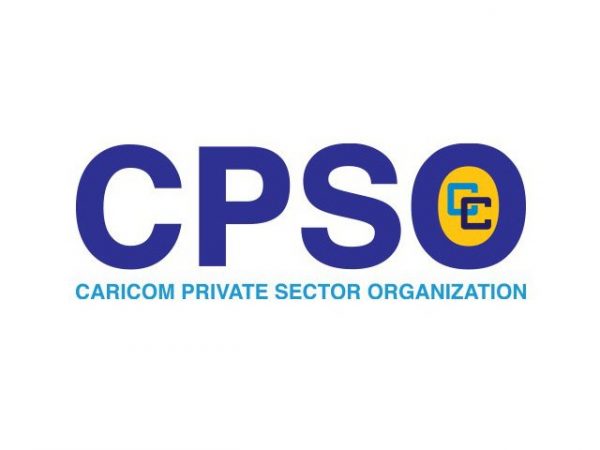 (Trinidad Guardian) The CARICOM Private Sector Organisation (CPSO) has apologised to the people of Guyana for the “media spectacle” caused by the unauthorised leak of an internal email which raised concerns about that country’s new local content law.

The law, which was signed by the president of Guyana Dr Mohammed Irfan Ali on December 31 2021, prioritises Guyanese nationals and Guyanese companies in the procurement of goods and services.

A leaked email from the CPSO’s current chairman Gervase Warner stated that the organisation’s executive committee agreed that the legislation appears to violate several provisions of the Revised Treaty of Chaguaramas.

Members of the Guyanese business community expressed outrage by this.

And because Warner is also the chief executive officer of the regional conglomerate Massy Holdings which is headquartered in T&T, this country has been taking some flack.

In a release issued yesterday, the CPSO stated that its attention has been drawn to numerous exchanges in the Guyana Media centred on routine internal communication emanating from Warner after the organisation’s executive committee meeting held on January 11.

“Unfortunately, that communication appeared to have been leaked without the benefit of any explanation of context and intent. As is sometimes the case when such leaks occur, there has been much misinterpretation and misrepresentation,” the release stated.

The CPSO stated that its’ executive committee meeting considered several matters on the agenda, including Guyana’s recent passage of Act No 18, 2021, Local Content Act 2021.

“That the internal CPSO communication penned by the CPSO Chairman, Mr Gervase Warner was contained in an email which, in its signature block, described Mr Warner’s position as president and group CEO of Massy rather than as Chairman of the CPSO was an unfortunate error,” the release stated.

Warner acted under his remit as the chairman of the CPSO, and not in his substantive position as president and group chief executive officer of Massy. Despite this error, the communication clearly and irrefutably refers to proposed CPSO actions that are appropriately within its mandate and the various levels at which urgent consultations should be sought to address any possible issues regarding the legislation,” it stated.

“The CPSO, does not claim to be the arbiters of right and wrong on matters which appear to subtract from settled rights emanating from the RTC. The CPSO, however, has been charged with the responsibility to raise issues and seek consultation and possible resolution of such on matters pertaining to the full implementation of the CSME,” it stated.

“While the CPSO assumes no liability for the unauthorised leak of our internal executive committee communication, we do feel it our responsibility to apologise to the people of Guyana for the ‘media spectacle’ to which this has apparently contributed. Please note that the concerns raised reflect the views of the CPSO and not that of any specific member company,” the release stated.