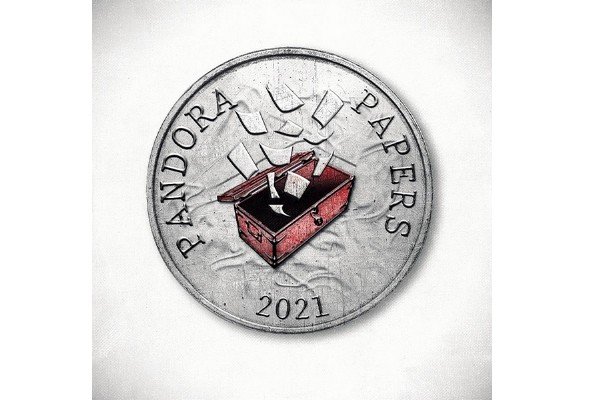 (AP) A new report sheds light on how world leaders, powerful politicians, billionaires and others have used offshore accounts to shield assets collectively worth trillions of dollars over the past quarter-century.

The report by the International Consortium of Investigative Journalists brought promises of tax reform and demands for resignations and investigations, as well as explanations and denials from those targeted.

The investigation published late Sunday involved 600 journalists from 150 media outlets in 117 countries. It’s being dubbed the “Pandora Papers” because the findings shed light on the previously hidden dealings of the elite and the corrupt.