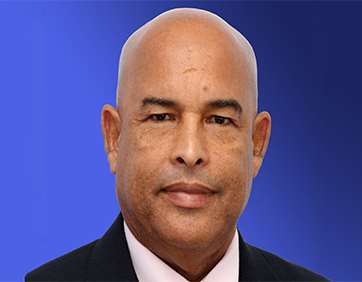 (Barbados Today) Another 103 employees of the collapsed regional airline LIAT are to be terminated, joining close to 600 already on the breadline following the demise of the carrier.

This has been revealed by Cleveland Seaforth, the Antigua and Barbuda court-approved Administrator of the company in a letter dated January 22, 2021 and addressed to Prime Minister Mia Mottley and eight other Caribbean Community (CARICOM) Heads of Government in which he warned the CARICOM counterparts that they could be exposed legally unless some effort was made to pay the affected workers.

However, Prime Minister Mottley told Barbados TODAY tonight she had not yet seen the letter and would not comment until she had seen it.

In that letter – a copy of which has been obtained by Barbados TODAY – Seaforth even placed Mottley and the other Heads on notice of possible legal action that could be taken against them with regards to their financial obligations to the LIAT employees.