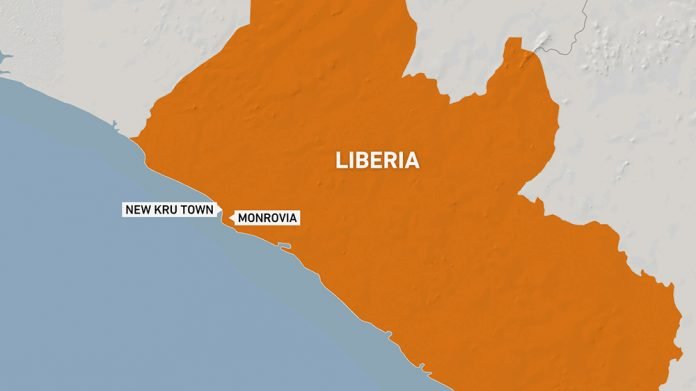 Police say at least 29 people were killed in the disaster in a suburb of the Liberian capital, but there are fears the toll could rise.

(Al Jazeera) – Dozens of people have been killed in a stampede at a religious event in the suburbs of Liberia’s capital, according to officials.

Local media reported on Thursday that the overnight disaster took place at the gathering held on a football field in New Kru Town, just north of Monrovia. It was not immediately clear what had caused the stampede.

Police spokesman Moses Carter said at least 29 people were killed in the disaster but that the toll was provisional and “may increase”.

“The doctors said 29 persons died and some are on the critical list,” Jalawah Tonpo said, calling into state radio from a nearby hospital. “This is a sad day for the country,” Tonpo added.

Local media reports said children were among those killed in the Christian prayer gathering, known in Liberia as a “crusade”.

President George Weah is expected to visit the site on Thursday afternoon, his press office said.