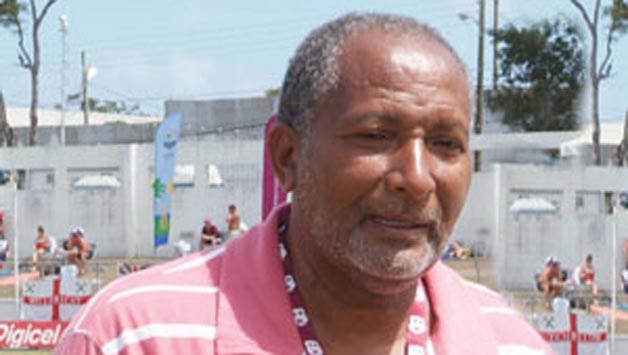 The Leeward Islands Cricket Board congratulates Sir Anderson Roberts on being
bestowed an honorary Doctor of Laws (LLD) degree by the University of the West Indies
Five Islands Campus.

Sir Andy, a celebrated fast bowler, was the first Antiguan and Barbudan to represent the
West Indies Cricket team. He was considered by many to be the spearhead of the most
dominant fast bowling attack ever in the history of cricket and served West Indies cricket
with distinction as a cricketer and as an administrator.

We are confident that Sir Andy will continue to contribute positively to the game of
cricket which he loves.