Lindsay Grant matter is for the police, DPP says 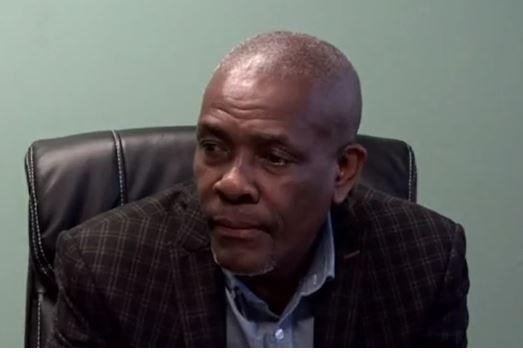 St. Kitts and Nevis (WINN): Director of Public Prosecutions Valston Graham says he is not “the competent authority” to decide whether charges are laid against the Hon. Lindsay Grant for the verbal altercation between Minister Grant and police officers.

“As DPP, I AM NOT the Competent Authority to decide whether the Honourbale Lindsay Grant should be charged with obstruction, assault and battery offences. That is simply a matter for the police, and are offences, which they charge daily without my input.

There are some specific offences, where my written consent is required before the police can charge an individual. The allegations against the Honourale Lindsay Grant does not fall within those categories of offences.

In keeping with the ODPP’s role to support the role of the RSCNPF in their investigation of criminal offences, today, in a written opinion, I have advised Commissioner of Police Mr. Hilroy Brandy on the merits of prosecution in the matter involving the Honourbale Lindsay Grant and three police officers, which took place on January 8, 2022. It is now for the Commissioner of Police to decide whether to act upon my advice. It is and has always been with the power of the police whether to charge Mr. Grant. It is not and was never a matter for my determination.”