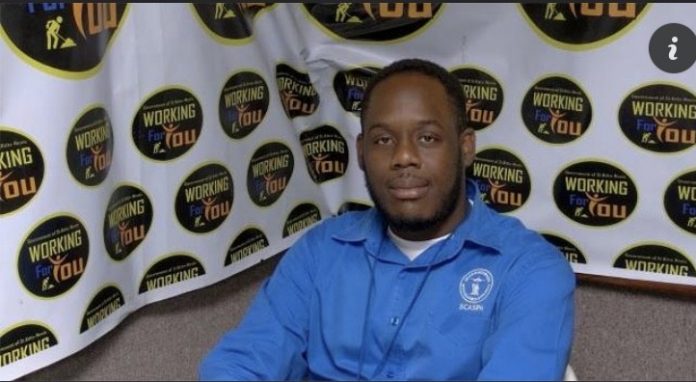 St. Kitts and Nevis (WINN): Local meteorologists have reported a slow start to the annual Atlantic Hurricane season despite earlier predictions for an above-average output of adverse weather systems.

Senior Meteorologist, Mr. Elmo Burke, told WINN FM that it’s likely that the season will not present itself as initially predicted.

“Since August was inactive, it’s highly probable that we may not see the number of storms forming as predicted, recognizing that August usually contributes to about 20% of the storms. At this moment I can’t give a figure in terms of prediction for the rest of the season.”

Burke said this type of pattern has been observed in previous seasons that were predicted to have an above-average activity.

“A similar situation would have occurred before, whereby the number of storms predicted didn’t materialise. This season’s slow start is attributed to Saharan dust events and also some sinking air over the Atlantic. These factors are not favourable for storm development,” said Burke.

Since the start of the 2022 Atlantic Hurricane Season on June 1, only five storms have been formed; Alex, Bonnie, Colin, Danielle and Earl which is North of the Virgin Islands. Meteorologists are currently monitoring a system on the coast of Africa. If formed, it would be named Fiona.