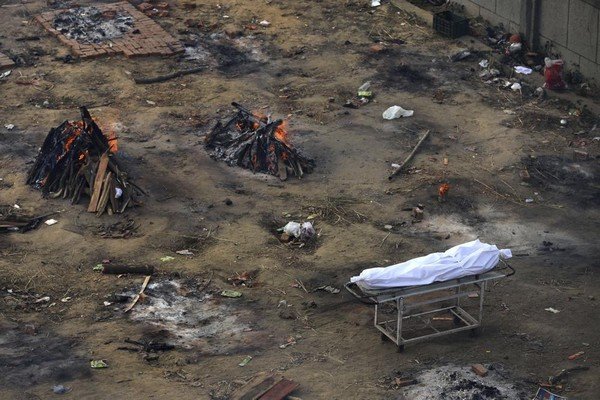 The 314,835 infections added in the past 24 hours raise India’s total past 15.9 million cases since the pandemic began. It’s the second-highest total in the world next to the United States. India has nearly 1.4 billion people.

A large number of hospitals are reporting acute shortages of beds and medicine and are running on dangerously low levels of oxygen.