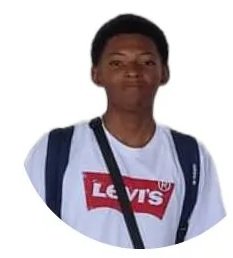 St. Kitts and Nevis (Sports Page) – Following a couple of trial matches which were held in Antigua, the Leewards selectors have named its under 15 team, to participate in the regional under 15 tournament, which is slated for Grenada, from Thursday 18th to Sunday 28th August.

Lythe Browne, out of Nevis-the son of Shirna Browne and Virgil Browne, the former Nevis and Leewards left arm leg spinner, has been named as Vice-Captain of the team.

Also included from Nevis are Krishna Girdharj and Amoree Jones.

The four Kittitian players who were invited to the trials, have also been included: Kunal Tilokani Sachin Saunders, Eirette Richards and Jaheim Clarke.

The team will be captained by Antiguan Matthew Miller.