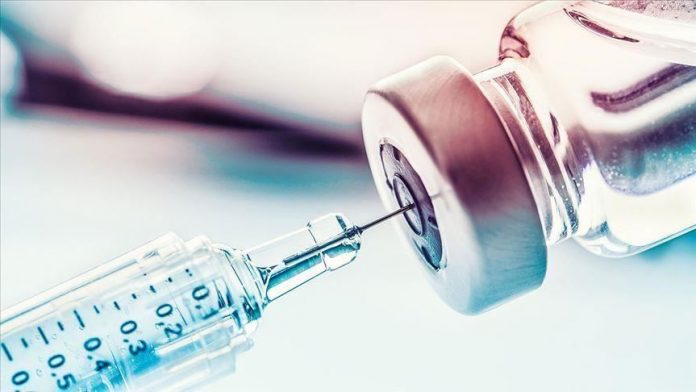 St. Kitts and Nevis (WINN): One week to go before the June 30 vaccine expiration date in the Federation.

WINN has observed some confusion on the vaccination numbers and what they mean as the total doses administered passed 33,000.

The target population for vaccinations is 33,037.

The total doses administered stands at 34,336 as of Tuesday, June 22 and people are asking the question; haven’t we reached the goal?

At least as it relates to first doses.

The simple answer is no.

Based on the infographic provided by the Ministry of Health, the total number of doses administered includes the second dose.

The number of first doses administered so far, 22,441. The number of people who have received both doses of AstraZeneca, 11,895.

Around 10,500 people still need to receive their first dose for the Federation to meet the ‘herd’ immunity goal.

According to WINN’s calculations, there are just over 7,000 doses left to be administered before the June 30 deadline.

Still no date as to the arrival of the next set of vaccines in St. Kitts and Nevis. COVAX set a July to September timeframe.

Additionally, the US through the COVAX facility will donate about 14 million for Latin America and the Caribbean; however, the date has been pushed back as to the shipment of the donations because of legal, logistical, and regulatory requirements that need to be fulfilled.