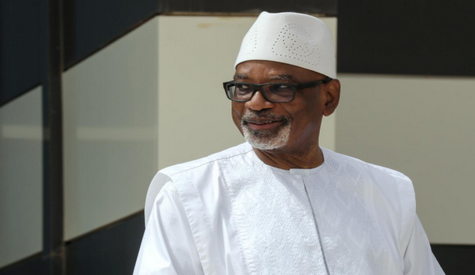 DAKAR (Reuters) – A month after becoming president of Mali in 2013, Ibrahim Boubacar Keita declared that the days of mutinous soldiers undermining the power of government in the capital Bamako were over.

“Kati will no longer scare Bamako,” he said, referring to the Kati military base outside the capital where a mutiny the previous year had toppled then-President Amadou Toumani Toure.

He was overthrown on Tuesday by a military coup that began with a mutiny in Kati. Within hours, the putschists, firing shots in the air, drove into town, detained Keita, took him to Kati and forced him to resign and dissolve parliament.

Despite lofty promises to root out the problems that led to his predecessor’s demise – a security crisis caused by insurgents in the north and public perceptions of high-level corruption – those same factors proved Keita’s undoing.