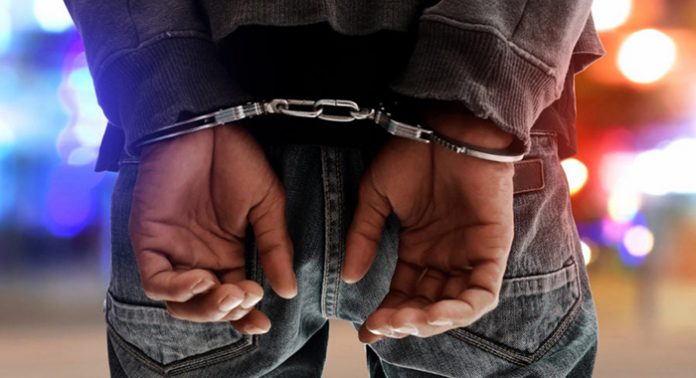 St. Vincent and the Grenadines (iWitness News) – Police have arrested a man who allegedly went into a classroom at St. Mary’s Roman Catholic School in Kingstown and threatened to shoot one of his daughter’s 11-year-old female Grade 5 classmates on Wednesday.

The man is said to have issued the threat after his daughter and her classmate reportedly had an altercation.

iWitness News was reliably informed that the man went into the school and took a photograph of the girl who had reportedly had a fight with his daughter.

He then told the child that he was going for his gun and would shoot and kill her anywhere he met her, a well-placed source told iWitness News.

iWitness News understands that a senior police officer was dispatched to the school, and detectives from the Criminal Investigation Department are investigating.

On Wednesday, police issued a statement refuting reports on social media about a man who had entered the school “brandishing a firearm”.

“There was an incident earlier today at the said school and the person of interest is cooperating with the police. The students and members of staff are safe,” the Police Public Relations Department said in a terse statement.

iWitness News understands that the child against whom the threat was made is a close relative of a police officer.