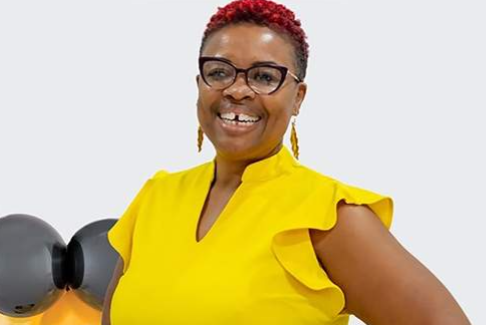 (Jamaica Observer) Falmouth, Trelawny — The man believed to have pulled the trigger in Sunday’s cold-blooded killing of 51-year-old bank employee Andrea Lowe Garwood as she worshipped at Agape Christian Fellowship Church in this town, surrendered to the Falmouth police yesterday afternoon.

The Jamaica Observer has learnt that the suspect is from Rose Heights in St James.

“The suspect, who we believe pulled the trigger, is now in custody. He was taken in by his attorney a short while ago,” Deputy Commissioner of Police (DCP) in charge of crime Fitz Bailey said during a virtual press briefing called by the Jamaica Constabulary Force yesterday.

On Sunday, quick police action resulted in three persons of interests being taken into custody for questioning in connection with the gun slaying. The police say they have also seized the vehicle which reportedly transported the shooter.