Man Kills 5, Himself in UK’s First Mass Shooting in Decade 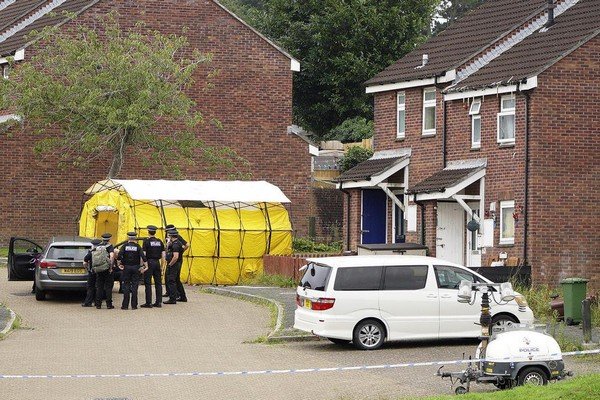 LONDON (AP) — Police investigating Britain’s first mass shooting in more than a decade — which left six dead, including the gunman — said Friday the motive was unclear but there were no immediate signs that the crime was an act of terrorism, or connected to right-wing groups.

Police identified the shooter as Jake Davison, 22, and said he had a gun license, but revealed few other details. Witnesses reported that he used a pump-action shotgun in his rampage on Thursday night, police said, though they wouldn’t confirm what type of weapon it was and whether it was the one Davison was licensed to use.

Gun crimes are rare in Britain, where there are strict firearm control rules.

Shaun Sawyer, chief constable for Devon and Cornwall police, told reporters that officers responding to multiple emergency calls at 6:11 p.m. arrived six minutes later at an address in Plymouth’s Keyham neighborhood, where Davison had shot and killed a woman who lived there. Police are investigating whether Davison and the victim were related, he said.