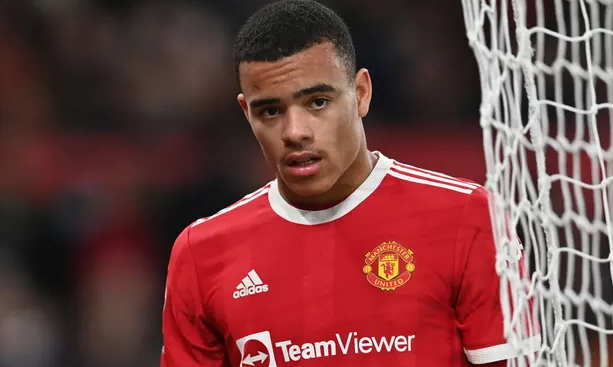 The 21-year-old had been arrested on Saturday morning on suspicion of breaching his bail conditions.

He is scheduled to appear at Manchester magistrates’ court on Monday.

Greenwood was originally arrested in January this year on suspicion of rape and assault of a woman, before being further arrested on suspicion of sexual assault and threats to kill. He had been on bail since 2 February.

“All three counts relate to the same complainant.