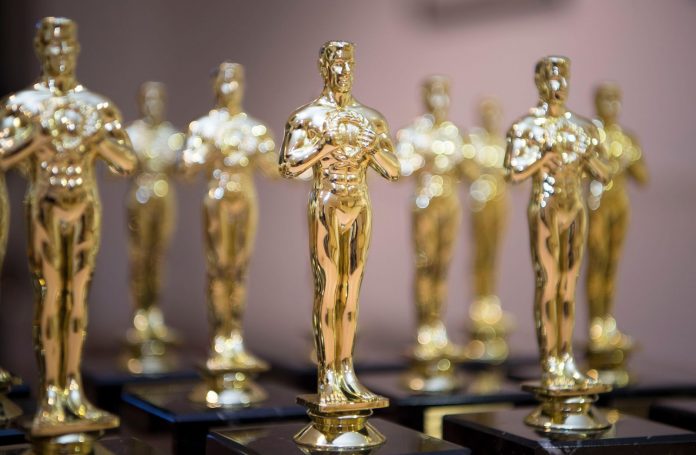 The Oscars, the highest honors in the movie industry, will be handed out at a ceremony on April 25.

Director Chloe Zhao, who was born in China, nabbed one of the five best director nods for “Nomadland,” the Searchlight Pictures release about modern van dwellers in the United States. British director Emerald Fennell was also nominated for “Promising Young Woman.”

Only one woman, Kathryn Bigelow, has ever won a best director Oscar.