Marginal increase in homicide rates in 2021 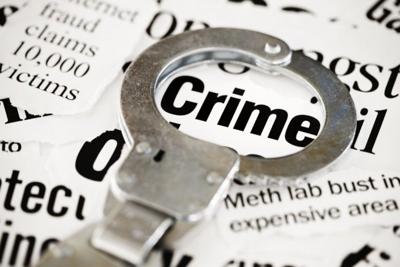 St. Kitts and Nevis – Over the last two years, the Federation has recorded 23 homicides, according to Prime Minister the Hon. Dr Timothy Harris. Ten homicides in 2020 and 13 in 2021.

The Prime Minister described the statistics as a significant decrease compared to the record high of 35 in 2011.

Prime Minister Harris said the police is working on ensuring the homicides in the Federation can make it to the single digits through “intelligence-led proactive policing and improved community policing. The successful build-out of programs in support of our alternative lifestyle pathway program, the explorer club and  better utilisation of resources such as our CCTV monitoring system and forensic lab will complement our efforts in sustaining reductions in major crimes.”

The crime detection rate for the Federation is reportedly 43 percent in 2021, the highest detection rate since 2000, said the Prime Minister during his first press conference for the year.

“Among the various categories of crimes, the detection rate varies, some as high as 80 odd percent some 54 percent and some as low as 23 percent creating the mixed bag over which the total of 43 percent has been derived,” concluded Dr Harris on his National Security update during his press conference on February 10, 2022.