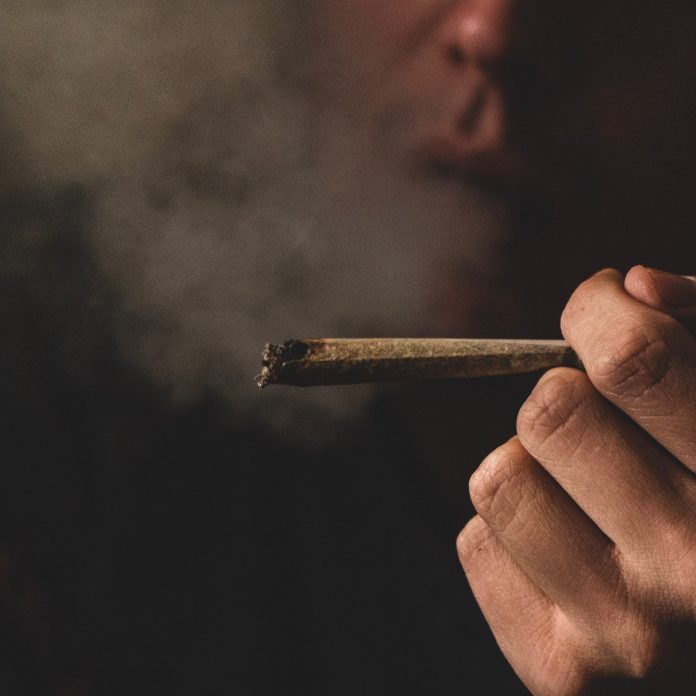 St. Kitts and Nevis (WINN): Members of the General Public have been engaged in extensive debate on the matter of Marijuana smoking, following an announcement by Attorney General Hon. Garth Wilkin in the National Assembly on day four of the Budget Debate.

Wilkin informed the general public that smoking marijuana in public places is illegal in the Federation, sharing that his Office and the Royal Saint Christopher & Nevis Police Force have received numerous reports of excessive public marijuana smoking throughout the Federation which has been affecting persons’ health, particularly those suffering from respiratory disease, asthma.

Some members of the general public have weighed in on the issue. Some lamented that all types of smoke is dangerous, not only marijuana smoking and suggested that the law be reviewed and include designated spots where marijuana smoking can take place.

As outlined in the Drugs (Prevention and Abatement of the Misuse and Abuse of Drugs) (Amendment) Act enacted in July 2019, “a person found smoking cannabis or cannabis resin in any public place, not including a registered place of worship of the Rastafarian faith, or any place authorised by this Act and any Regulations made under this Act, shall be issued with a fixed penalty notice for one thousand dollars or in default of payment, shall be liable to up to twenty hours of community service, or in default to a term of five days imprisonment.”

The act also states “public place” includes an indoor or outdoor area, whether privately or publicly owned, to which the public has access by right or by invitation, expressed or implied, whether by payment of money or not, including:

(a) all commercial, agricultural and industrial zoned lands and properties;

(d) schools and all other educational institutions;

(f) churches or other religious establishments except as is permitted under the Act or any other law;

(l) other places or buildings of all types, accessible to the public.

Meanwhile, Attorney General Wilkin, via Social Media said a new legislative framework will be put in place to ensure that marijuana users are comfortable, whilst the wider general public is also protected.