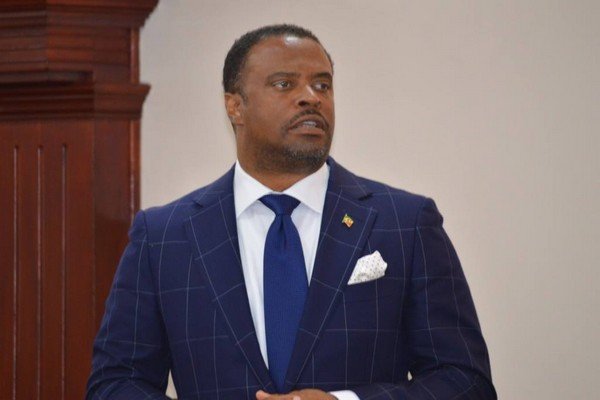 St. Kitts and Nevis (WINN): Premier of Nevis the Hon. Mark Brantley has hinted at the possibility of an early election being called on the island.

Brantley, who also serves as Political Leader of the Concerned Citizens Movement (CCM), was speaking on his talk show “On the Mark” on Wednesday night when he made that revelation.

“This year looks like it might be an election year…Elections, my lawyers advised me, are not due until March of next year [2023] but I think many people expect an election this year.

“We may decide that we take it down to next year. A lot depends on the circumstances on the island but the rhetoric has already started…”

After more than 30 years of representing the constituents of St. Thomas’, Mr. Parry resigned from active politics, and the seat was secured again by the NRP when Mrs. Cleone Stapleton-Simmonds defeated CCM’s Keith Scarborough by 323 votes.