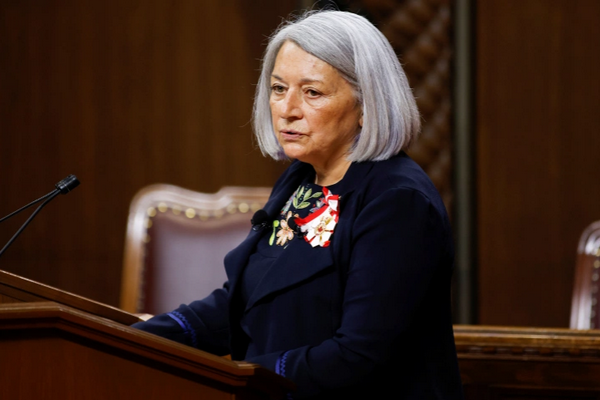 (Al Jazeera) Mary Simon was installed Monday as governor-general of Canada – the first Indigenous person to hold the position – where she will serve as the representative of the country’s head of state, Queen Elizabeth II.

In an elaborate ceremony that spotlighted Canada’s reckoning of its treatment of Indigenous people, Prime Minister Justin Trudeau named Simon – a former journalist, ambassador, and Inuit community advocate – to the role, created more than 400 years ago to represent the colonial power on North American soil.

“We need people like Ms Simon because we need people who build bridges and bring us together,” Trudeau said at the ceremony.