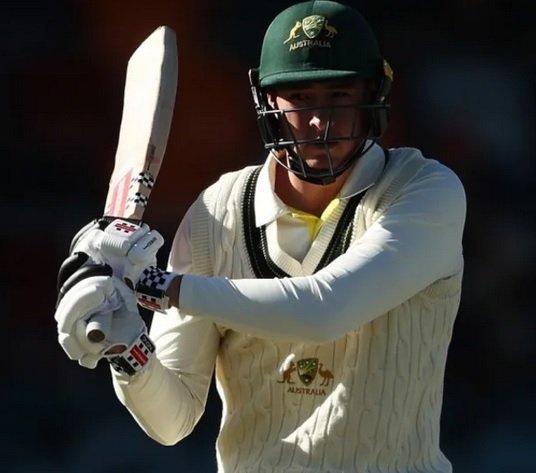 ESPNcricinfo – West Indies finally have some hope ahead of their Frank Worrell Trophy series against Australia, fighting back from an early hole to take the challenge up to the Prime Minister’s XI.

They were staring down the barrel of another disastrous day with the ball when PM’s XI were 134 for 0, but showed spirit to take six wickets in the evening session and finish the day at 297 for 9 at the Manuka Oval.

The PM’s side resumed after the dinner break at 198 for 3, but the visitors found a spark through spinner Roston Chase, his two wickets swinging the game slightly in their favour at stumps. Chase first produced a gem that turned plenty and clean bowled Aaron Hardie, while another great delivery spun past Peter Handscomb and had him stumped for 55.

The visitors took the new pink ball late in the evening session of the four-day, day-night clash, and immediately found some reward, with Alzarri Joseph knocking over Michael Neser and Joel Paris. And he found a third with the last ball of the night, with Ashton Agar chopping on to his stumps after a quickfire 33.