Michael B Jordan Renames Rum After Accusations of Cultural Appropriation 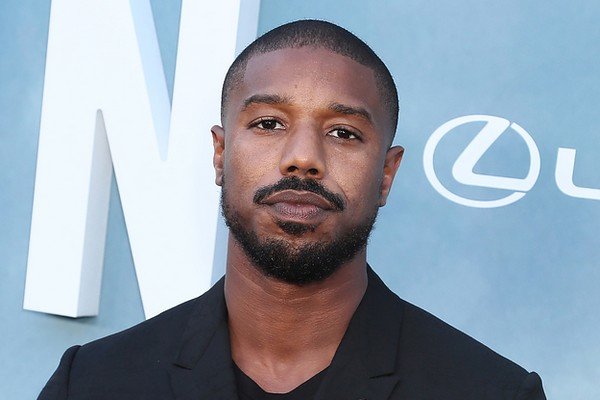 (The Guardian) Michael B Jordan has issued an apology, in the fallout from his announcement over the weekend that he was launching a line of rums called J’Ouvert.

The term signals the start of carnival in the Caribbean and is a cornerstone of tradition in Trinidad and Tobago; Jordan’s use of the word was felt by many to be cultural appropriation.

Critics were particularly angered by the line in Jordan’s trademark filing that claimed the term has “no meaning in a foreign language”. An online petition to stop the trademark had already topped 12,000 signatures and the government of the islands also expressed deep concern over the plan.

Singer Nicki Minaj, who comes from Trinidad, urged Jordan to change the “offensive” name on Tuesday; later that day Jordan posted an apology on Instagram Stories.