Mighty Sparrow To Be ‘immortalised’ In Wax Museum 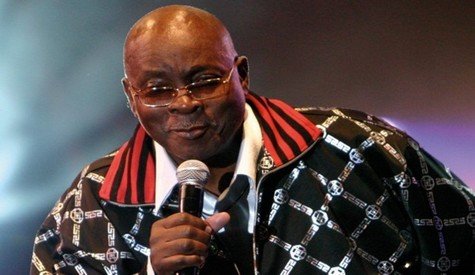 (Trinidad Guardian) To add to his long list of accolades, Slinger “Mighty Sparrow” Francisco will now be immortalised at the Caribbean Wax Museum in Norman Centre, Bridgetown, Barbados.

The life-like depiction of the ‘Jean and Dinah’ singer will be unveiled tomorrow on the premises of The Commercial Credit Division of Consolidated Finance Co. Ltd, Barbados.

The unveiling is a merged effort of the Trinidad and Tobago Association of Barbados, Corporate & Commercial Credit Division of Consolidated Finance Co. Ltd and the Caribbean Wax Museum.

The Grenadian-born Francisco gained the title “Calypso King” of the world through his music. Since 1956, he has remained the only calypsonian to have won the T&T Calypso Monarch title more than anyone else—eight times. He also took the Road March title on several occasions. Fransisco also took his music to the US, Europe and even Africa.