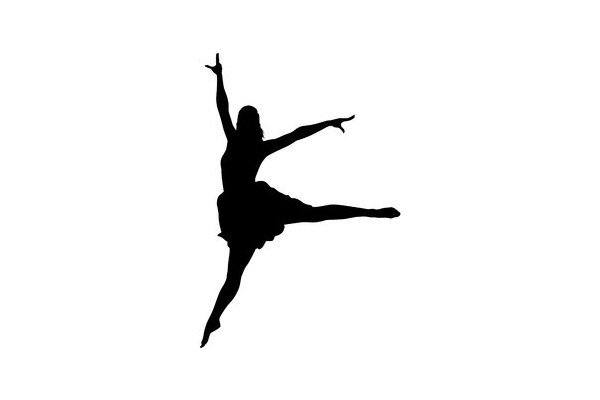 St. Kitts and Nevis (WINN): “Being at [the Ministry of] Culture for about 22 years, the public does not understand that [and] I’ll use the performing arts – music, drama, dance – [as an example], these can become careers,” said Marlene Phillips a Research and Documentation Specialist in the Ministry of Culture on St. Kitts.

Phillips was addressing a question on educational reform to include instruction on tangible and intangible culture native to the Federation during today’s (February 18) broadcast of Voices with host Socrates Hodge. The conversation focused on cultural preservation in St. Kitts and Nevis.

According to Phillips, instruction in dance, drumming and steel pan are included in the school system but are not officially a part of the curriculum. In understanding the significance of the arts, especially indigenous arts, on the development of children, the Ministry of culture ensured these initiatives were part of the school system in some capacity.

In her remarks, Phillips explained that from what she has observed, people who apply their trade in the creative industry do it only as a hobby.

“I think the view is that – it’s just entertainment, it’s an extracurricular activity, it’s just for fun – it’s not taken seriously as an income earner; therefore, it’s not included in the curriculum.”

How do we change that practice?

Jahnel Nisbett, Research and Documentation Specialist in the Nevis Historical and Conservation Society, said the perspective has to change for those trades to be seen as lucrative careers in St. Kitts and Nevis.

Nisbett said the importance of culture is in understanding that practising art forms native to St. Kitts and Nevis is a viable career path and should be encouraged from a young age.

“In order to get people to buy into something as a career and to see it as not just a hobby on the side, we have to stop treating it like that. In terms of saying we’re doing it for national pride, that’s great, but you cannot eat that and so when we are inviting individuals to come and perform at our events, whether it’s spoken word, drumming or steel pan we have to start budgeting for that as well.”

Apart from the need for educational reform, the practice and documentation of our culture, art and traditions are needed. The Ministry of Culture is working to ensure that those aspects of our culture, which are not easily documented, are now being recorded.

“It would be great if persons can come into the office here at culture and give us some ideas about some Intangible Cultural Heritage (ICH) elements and some of our heritage sites, foods, social values, customs and traditions that they think is in need of urgent safeguarding,” said Jacquan Harvey Acting Manager of Intangible Cultural Heritage (ICH) Secretariat – St. Kitts Living Heritage within the Ministry of Culture.

To see the full interview on the efforts to preserve culture watch here: https://youtu.be/V8p_u0DyYKk.