Ministry of Health denies oxygen shortage at the hospital 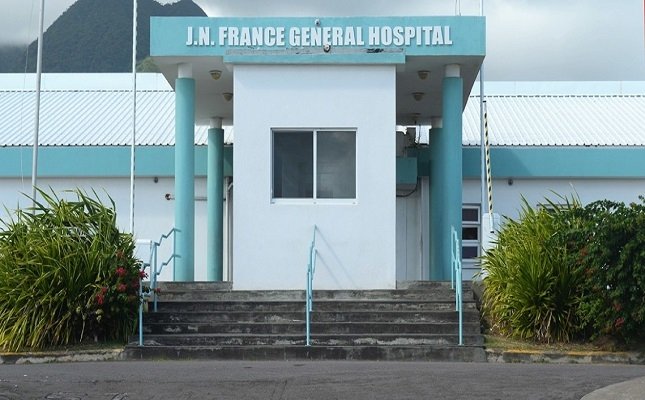 St Kitts and Nevis (WINN): The Ministry of Health in St Kitts have refuted claims that the Joseph N France General Hospital is not adequately equipped with oxygen. The statement was issued following the circulation of videos and comments surrounding the sudden deaths of a 31-year-old male and 1-year-old female in St Kitts.

The Ministry of Health on Saturday evening April 16 2022 issued the following statement.

“The Ministry of Health was recently made aware of several social media posts, claiming that there is a lack of oxygen supply at the JNF General Hospital. The Ministry categorically denies these claims!

The Ministry hereby emphatically informs the general public that there is and has always been adequate amounts of oxygen at the hospital.

Furthermore, the Ministry of Health is aware of two recent fatalities central to these claims and wishes to extend profound condolences to the grieving families on the loss of their loved ones. The Ministry would also like to inform the public that the circumstances surrounding both deaths are being further reviewed and the families will be informed, accordingly. The Ministry must however confirm that the aforementioned deaths are not associated with a lack of oxygen at the hospital, nor are they related to the absence of oxygen within its emergency response vehicles and units.

In conclusion, “The Ministry is also satisfied that the standard protocol to ensure ambulances are continually maintained in a well-equipped state with the necessary supplies and staff to respond urgently and manage emergency situations has not been breached and reaffirms its commitment to having adequate supplies of essential resources at all times at the JNF General Hospital and promoting the highest quality of care always for best health outcomes.”

The Ministry of Health received backlash from social media commenters after the statement was released, as some members of the general public suggested that there is a lack of accountability, because the statement was not signed by a specific health official; others pointed to a lack of empathy for the grieving families, some questioned the oxygen supply, referencing scenarios where allegedly persons of close contact experienced difficulties in receiving oxygen supply at the JNF Hospital, whilst some others expressed general concerns and fear with the state of healthcare in the Federation.