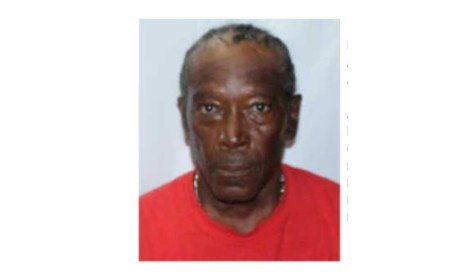 Mr. Hope is dark in complexion, with dark brown eyes, black and gray hair is 5’5”, and has a slim build.

He was at that time wearing a red short-sleeved shirt and brown pants.

Anyone with information about Mr. James or Mr. James is asked to contact the Basseterre Police Station at 465-2241, the nearest police station, or call the crime hotline at 707.