Mitchell: Bahamas could be called to join multinational force in Haiti 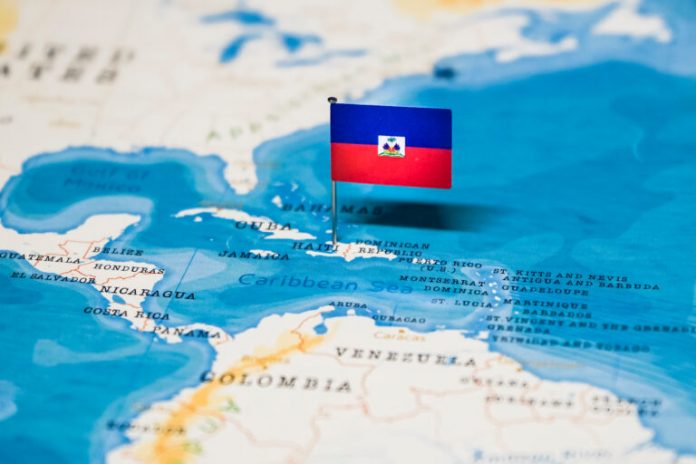 by  Crystal Darling (Eyewitness News) NASSAU, BAHAMAS — Minister of Foreign Affairs Fred Michell said that The Bahamas may be called upon as a part of a United Nations multinational intervention to tackle unrest and instability in Haiti.

In a voice note, Mitchell said the country is bound to take note of any invitation extended by the UN to be a part of a collaborative force, because of Haiti’s proximity, impact, and relationship with The Bahamas.

An article published on Saturday by the Washington Post revealed the United States is now backing an international force in a recent draft proposal. According to the Washington Post, the US was “encouraging the immediate deployment of a multinational rapid action force to support the [Haitian National Police], as recommended in the Secretary General’s letter”.