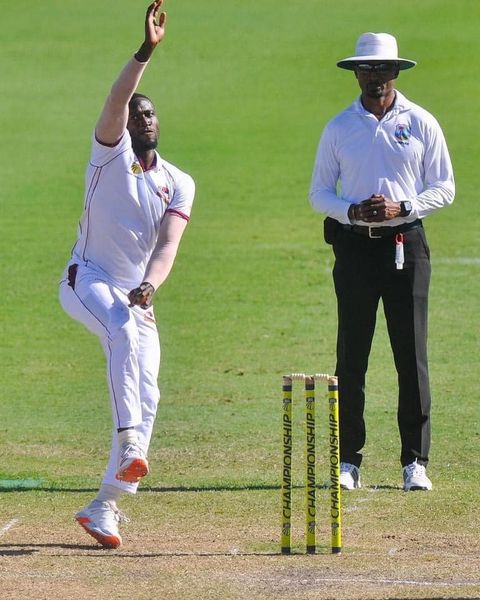 St. Kitts and Nevis (Sports Page) – Nevisians at home and abroad have been sounding off as regards the recent team selections of the Cricket West Indies selectors.

The selectors recently released two squads: The team for the first test match versus England and the team to represent the President’s X1 in a warm up game versus the tourists.

To put it mildly, Nevisians are overjoyed, as regards the selection of Colin Archibald in the President’s X1 team, after his excellent returns in the two regional games played so far.

On the other hand though, some folks are aggrieved over the non-selection of Kieran Powell, into either of the squads.

He has had reasonable returns in the two regional games thus far, getting a 43 and a 73, as part of his batting exploits.

Others are saying that he has had sufficient chances and maybe the selectors are looking in another direction.

There is also concern over the omission of Antiguan Rahkeem Cornwall, with Veerasammy Permaul, included as the lone spinner in the team for the first test.

All in all, however, most pundits are hoping that both teams will acquit themselves well and even more importantly, that Colin Archibald will grab this opportunity with both hands and break into the test team, before the series is over.