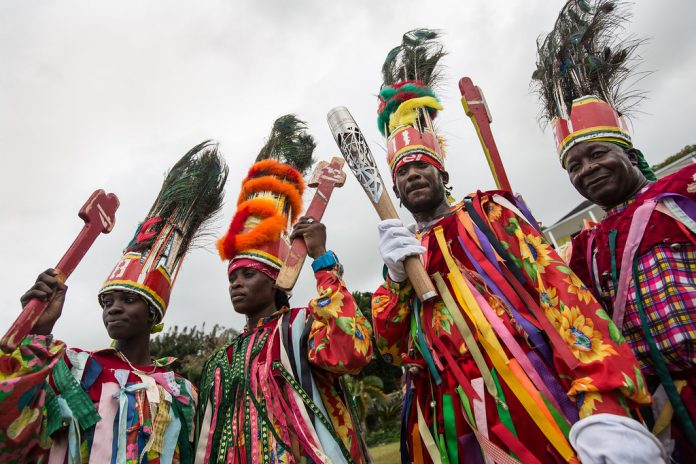 Basseterre, St. Kitts (SKNIS): MoENT TV is now broadcasting around the clock on Cable Channel Four (4) in St. Kitts as the Government of St Kitts and Nevis advances its plans to enhance and professionalize the creative industry.

The new 24-hour television channel was launched on Friday, July 01, 2022, at the Splash Restaurant at the Royal St. Kitts Hotel. Original content by local producers will feature on the channel.

“All creatives will be allowed to submit their content to the ministry, whether it be dance, poetry, music, videos,” said Cheryleann Pemberton, Permanent Secretary in the Ministry of Entrepreneurship, Entertainment and Talent Development (MOENT).

The content should be reflective of MoENT’s four priority areas – music and entertainment, film and photography, literary and performing arts, and technology and innovation.

New content coming to the channel includes a top ten music video countdown. If a video is voted #1 for consecutive weeks, a monetary incentive will be provided to the artist from MoENT. A new television show called “Let’s Do This” is also being created by local producers at Studio 327. The programme is similar to a popular US TV show where participants pitch their business or business idea to multiple investors. If an investor is interested in the entrepreneur’s pitch, she/he will say the catchphrase “Let’s Do This!” which allows the participant an opportunity to gain a minimum investment of EC$10,000.

Permanent Secretary Pemberton added that the channel content will also be showcased internationally via collaboration with The Cable.

“This will be done in negotiations with a streaming company so your talent will not only be aired in St Kitts but it will go regional and international,” she stated. “This is exciting news,” she added while expressing thanks to The Cable’s Chief Executive Officer, Patricia Walters.

Mrs. Pemberton encouraged creatives to stay in touch with the ministry as news and updates will be issued through its website moent.gov.kn as well as its YouTube Channel and Facebook Page @moentskn.