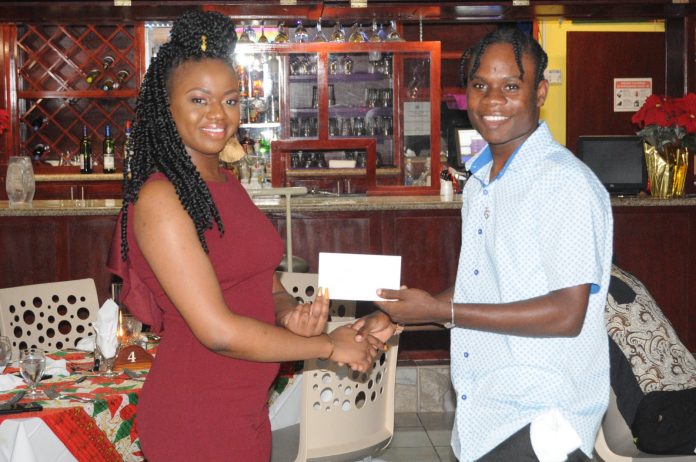 The Molineaux/Cayon Cricket Club hosted its inaugural Awards Dinner last Saturday 12 December 2020, where the Club celebrated its outstanding performers throughout the year as well as installing the Executive of the Club.

The event was hosted at Sunset Café at Timothy Beach Resort where members turned out in their numbers. 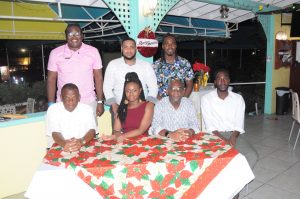 The Club then honoured its top performers this year as follows:

The Club also chose to honour one of its long-serving members in Mr Leon Clarke who retired from competitive cricket this year.  He was presented with a medal and a cake complements Fraites & Sons Bakery.

President Saunders admonished the players to continue their hard work and strive for greater not only as a club but as individuals.  He intimated that he hopes the event to become an annual affair and it would be bigger and better the next time around.

Vice President Taylor addressed the gathering and expressed the many opportunities available for players to make a career out of cricket while Club captain Larry Audain noted it was an up and down year due to the COVID 19 Pandemic  but as a team played well.  He iterated, “…we deserved everything that we are getting [and] to the players that put in their hard work and dedication I want to say thank you”.  He then went on to ask players for their continued commitment so as to take the Club to the level they dream.