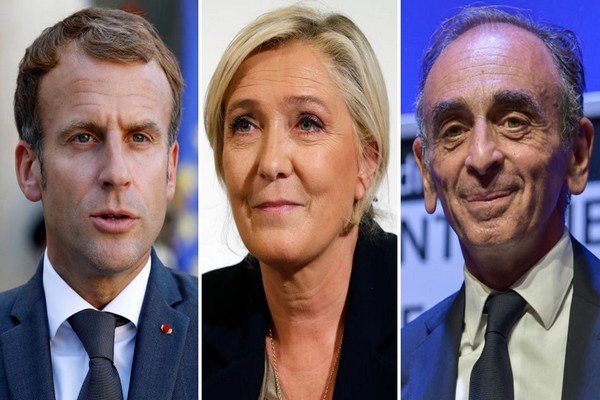 (Al Jazeera) Paris, France – With about six months to go, the 2022 presidential election is already a major talking point in France.

Much of the French media is not focused on Macron’s chances of becoming the first president to be re-elected since Jacques Chirac in 2002, but rather on the rise of the far right.

Macron, individually, is still seen as the favourite, with 24 percent.